Children never forget a well-written song and Kath Bee has many.  Since 2002, Kiwi kids have been singing her songs, ‘Individuality’, ‘Dad I Wanna Be A Camel’, ‘Seasons’, ‘Dragons Under My Bed’ and many more.  They stand the test of time, still very popular in schools today.

Kath is a three-time APRA Children’s Video of the Year Award winner, with ‘Individuality’ in 2010, ‘Dragons Under My Bed’ in 2014 and ‘Sprinkle A Little Sunshine’ with Suzy Cato in 2019.  She was awarded an Honourable Mention in the 2016 International Songwriting Competition for her song ‘You Can Be You’ and was a finalist in the 2018 APRA Children’s Song of the Year Awards with ‘Sprinkle A Little Sunshine’.

Kath has a knack for crafting intelligent, thoughtful songs that resonate with children of all ages.  Her clever lyrics grab their attention and her melodies stick in their head for days.

All Kath’s tee designs are lyrics from her songs – listen on Spotify, watch videos on YouTube and see her play live when she’s in your home town!  Keep your eye out for more designs soon!

Wyatt Black, aka ‘bubblezer0’, is an extremely talented  artist, cartoonist and animator.  Hailing from Invercargill, Wyatt has loved art since a child and in 2015, received the Viki Bekker Memorial Award for Outstanding Contribution to Animation .

Wyatt completed a Degree in Animation at the Southern Institute of Technology in 2017 and has so far been commissioned for projects such as animated videos and tee shirt designs.

Wyatt created all the illustrations for Kath Bee’s ‘Magic in Me’ video, the single cover art, helped with the storyboarding and the animation and has designed all of  Kath’s tee shirts you see here.  Kath highly recommends Wyatt for any project and is STOKED with Wyatt’s efficiency and creativity.

Wyatt plans on creating his own cartoon show in the not-too-distant-future – watch this space!

You can find Wyatt here: 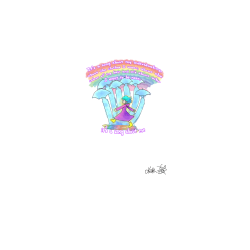 Its a song about me Light blue. 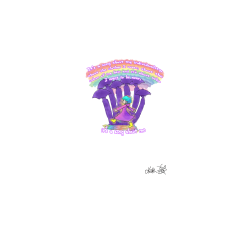 Its a song about me Purple. 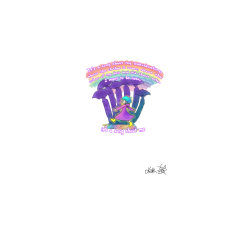 Its a song about me Purple-Blue. 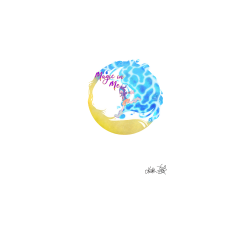 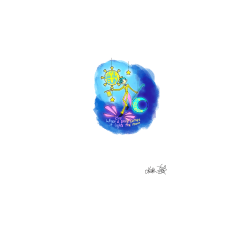 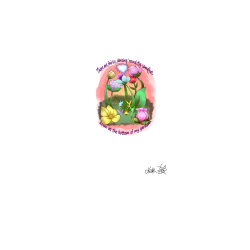